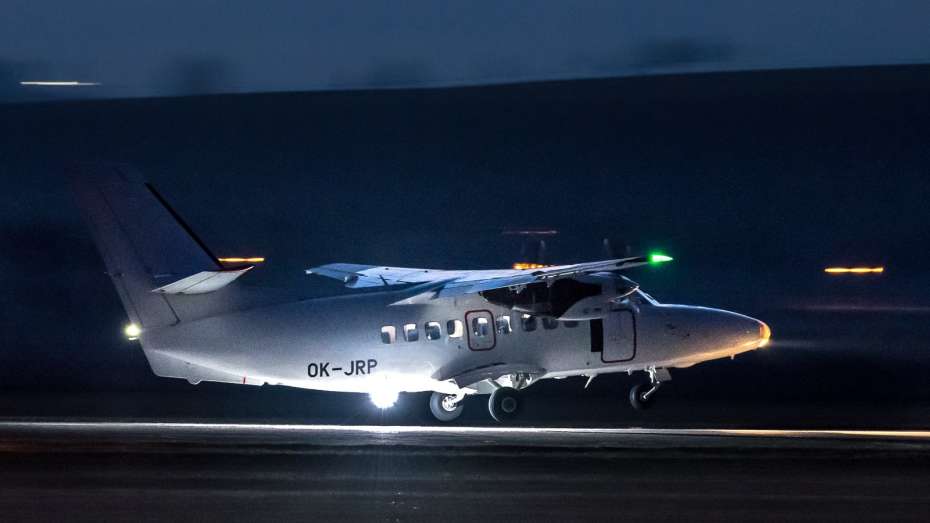 From Kunovice to Dubai. L 410 NG started at the Dubai Airshow on Thursday 11.11. early in the morning.

“At the Dubai Airshow, the aircraft, whose series production began in 2019, will be presented as one of 160 machines from November 14 to 18. The event will be attended by over 1,200 exhibitors from 60 countries at Dubai Airport, “said Denisa Zapletalová, the company’s head of marketing.

According to her, two pilots and technicians are now heading to Dubai on board the L 410 NG. “However, not only the flight itself is challenging, but also the preparation of the trip to a non-European destination. During the flight, the crew will fly through the airspace of nine countries and, on a route of 5,200 kilometers, the aircraft will consume 5,600 liters of fuel, which it will replenish during several stopovers. Although the L 410 NG has a range of approximately 2,500 kilometers, the navigation reserve must always remain in the tanks, ”said Zapletalová.

According to Aircraft Industries CEO Ilona Plšková, the sale of aircraft remains the floor of personal meetings and flight demonstrations. “That is why we are sending an aircraft to Dubai and a strong sales team that will negotiate with existing operators and new customers about the possibilities of applying the new modifications of the L 410 NG aircraft that we are considering. It is a patrol or float version, “said Plšková.

With the patrol version of the L 410 aircraft, the company succeeded with the Polish border guard, for which it delivered two machines last year. They are equipped with modern monitoring equipment that allows patrolling and tracking movement on land, sea and air. “At the Dubai Airshow, we will meet Brazilian, Azerbaijani, Emirati and European customers. With the patrol version, we have already managed to open the negotiating doors in the Philippines, Vietnam and Europe, and we will deal with specific business cases in Dubai, “said Tomáš Novák, who will take part in the fair.

The L 410 NG is a new generation of the legendary L 410. It is based on the design of its predecessor, but has significantly improved operating characteristics. “The L 410 and L 410 NG aircraft are integration projects of the Czech aviation industry, as they connect the Czech supply chain in civil aviation and prove that the Czech Republic remains in the elite club of nine countries with the ability to manufacture and develop aircraft on their own,” said Zapletalová. .

Last year, Aircraft Industries earned almost 2.282 billion crowns and delivered 15 aircraft to customers. The year before, the company exported 13 aircraft. Most of the planes went to the Russian market, which is crucial for the company. Last year’s company profit exceeded 271 million crowns. This year, the company planned to produce 13 aircraft. 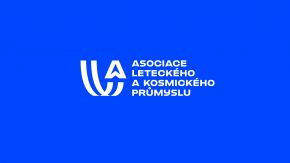 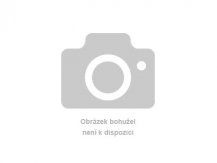